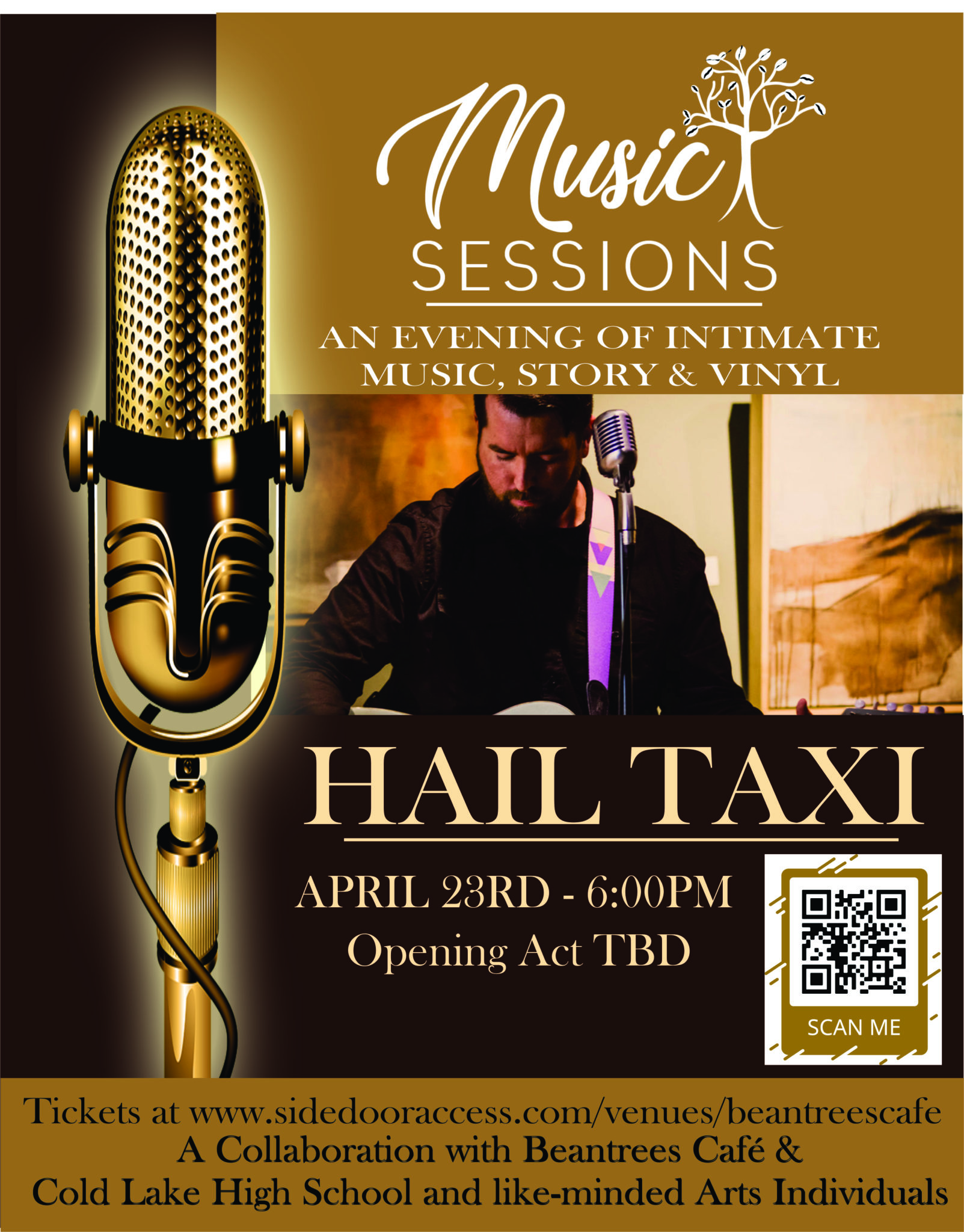 Hailing from the landscapes of Edmonton, Alberta Canada comes a humble story of a solo singer / songwriter & performer Nathaniel Sutton. While delivering mostly Folk-based Indie-rock, you’ll find splashes of dynamic Alt/Country, pop and even EDM sensibilities with eclectic influences that parallel elements from other artist-greats like Folk Implosion and Beck.

Sutton struck some inevitable fate when he was approached by Engineer Records in 2005 (with him being a huge fan of the label; buying many label releases over the years) and was asked to submit some of his material to their label staff. The intrigue of who took notice to his relentless dedication / record purchases as a label fan, soon realized that Nathaniel was a musician himself, and developed a bond with the label this way.

Thanks to a “Music-Collector’s” passion, alongside a stroke of luck, Engineer Records realized that Nathaniel was a very inspirational musician with a noticeable multifaceted talent for being a sustainable one-man army in songwriting, recording, and producing a very diligently manifested musical vision that has his own defining factors and signature sound. This helped his name flourish among the label, which led into a solid relationship between Nathaniel Sutton and Engineer Records. It was this relationship that would eventually lead to the release of his debut album “Dramatic Scene” in 2006.

Flash-forward ten years later, Nathaniel Sutton has since attended post-secondary education and achieved a Diploma in Audio Production. He released solo material through his own label Oak Apple Records and featured an exclusive track “Far More” through the sought-after compilation series, “The Emo Diaries”, on Deep Elm Records.

Now, being in his early 30’s, Nathaniel Sutton returns to the music scene under his new moniker, Hail Taxi, and his upcoming EP appropriately titled “Apart For So Long”. The 5 track offering contains vibes of familiarity yet foreignness and maturity that can only be heard to understand. With the prospect of good connections, brilliantly written music and strong work ethics, Hail Taxi is a name that is becoming more recognizable by the day; and has hit the ground running with no intentions of stopping anytime soon.